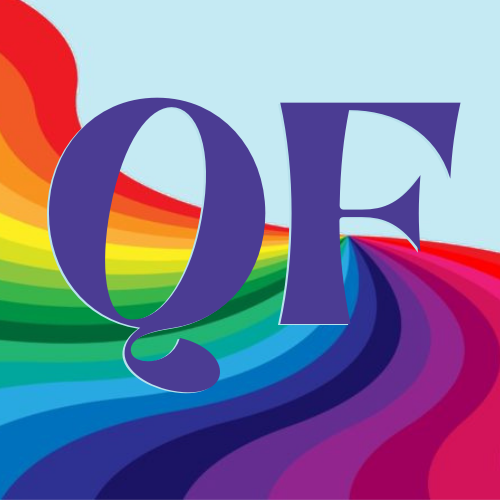 Putting the queer in querying 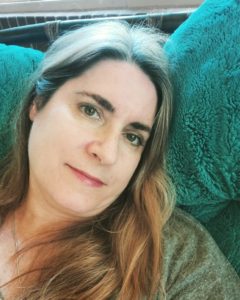 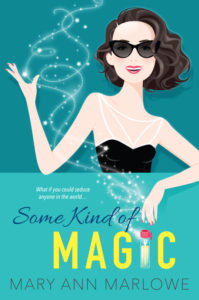 Mary Ann lives in central Virginia where she works as a computer programmer/DBA. She spent ten years as a university-level French professor, and her resume includes stints as an au pair in Calais, a hotel intern in Paris, a German tutor, a college radio disc jockey, and a webmaster for several online musician fandoms. She has lived in twelve states and three countries and loves to travel. Mary Ann also writes as Lorelei Parker.

Mary Ann was a Pitch Wars mentor from 2015-2021. Prior to this, she mentored in a range of contests, including Query Kombat, Pitch Madness, and Pitch Slam–all contests she entered before finding her agent. She’s been published by Kensington (also under the pen name Lorelei Parker) and has indie published. Her agent is Lizzie Poteet.

“It’s been a long-time dream of mine to create a mentoring opportunity geared specifically to uplift queer voices. Part of my motivation is selfish: I just want more queer books on the shelves. But with as the world becomes increasingly hostile, I saw a need to build something positive, to celebrate the many unique and wonderful forms of identity and love.”